Capturing live music performance on pictures is though.

There are numerous obstacles such as rapid unpredictable movement, odd angles, perpetually changing lighting conditions, very limited time at hand and many many more.

But what makes concert photography so difficult is capturing the mood of the performance as well as the massive aspect that is connection that occurs somewhere between the artist and the crowd. It’s that magic that materializes itself hallway between the two.

Photographers are placed between the crowd and the artist in a photographers’ pit during the first 15 minutes of the show and despite a handy placement, capturing that magic is extremely difficult.

Once you pass all the above-mentioned hurdles, capturing the magic takes experience and even more importantly understanding of the subjects at hand. Understanding of the art that is unfolding on stage and connection that arises from it. Capturing that takes more than technical skill.

We’ve been part of musical scene for quarter of a century and during the course over a decade we’ve shot countless artist ranging from local up-comers to global stars, with sole purpose of capturing that which makes them unique in a live setting.

Below you can see selected results from some of our latest music assignments.
For a general overview of photos, we’ve taken over the years please head over to our gallery.
You are also welcome to contact us if you are interested in access to a full overview of a specific assignment. 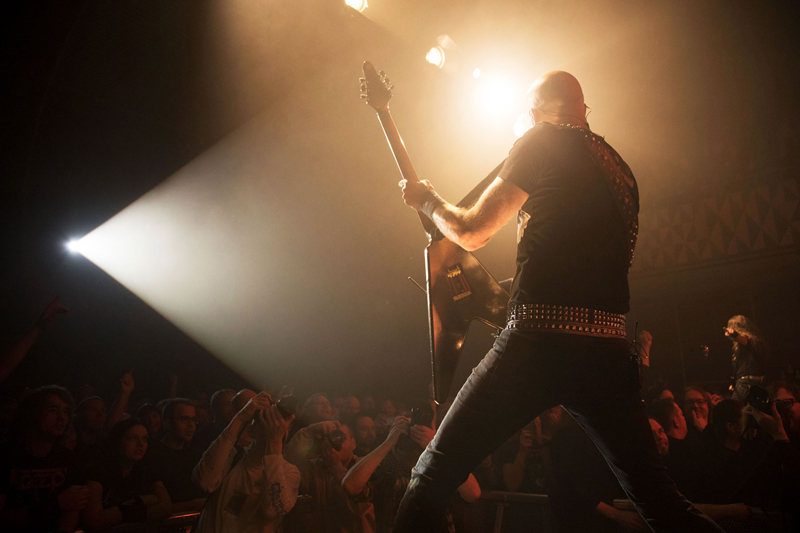 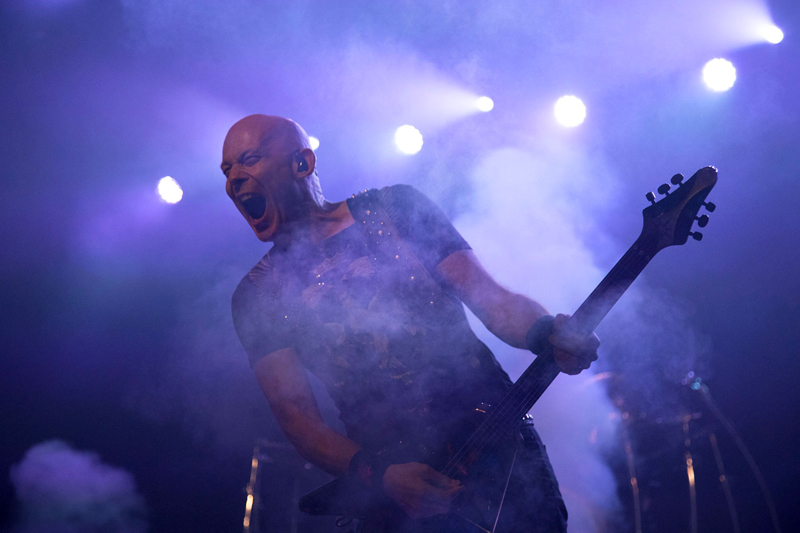 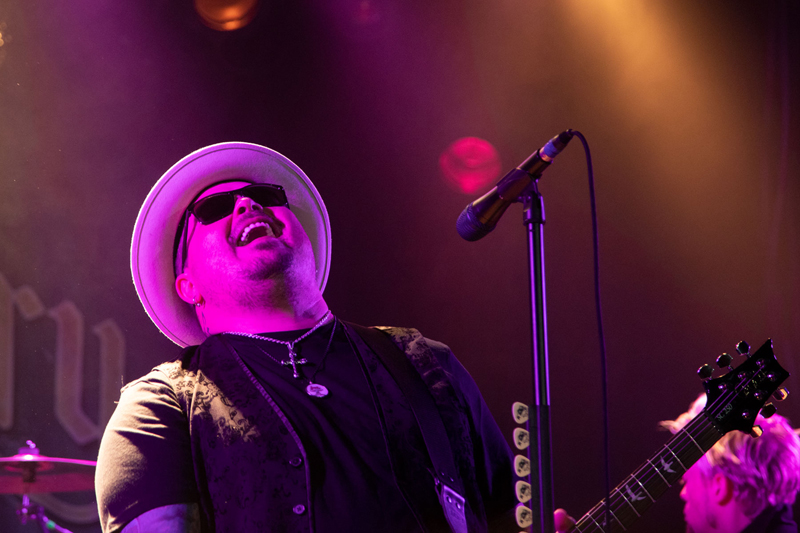 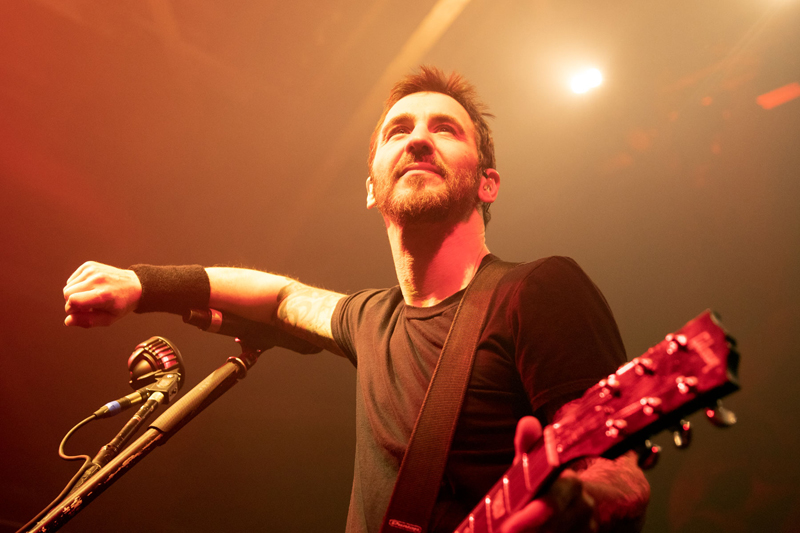 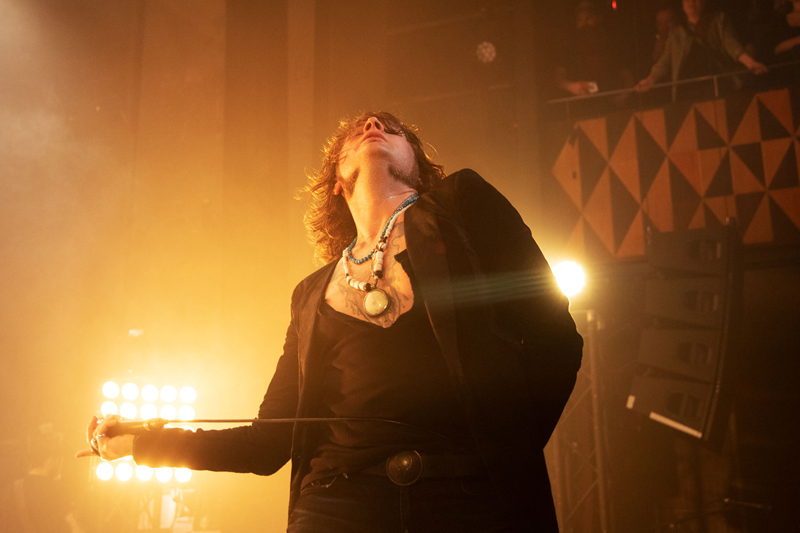 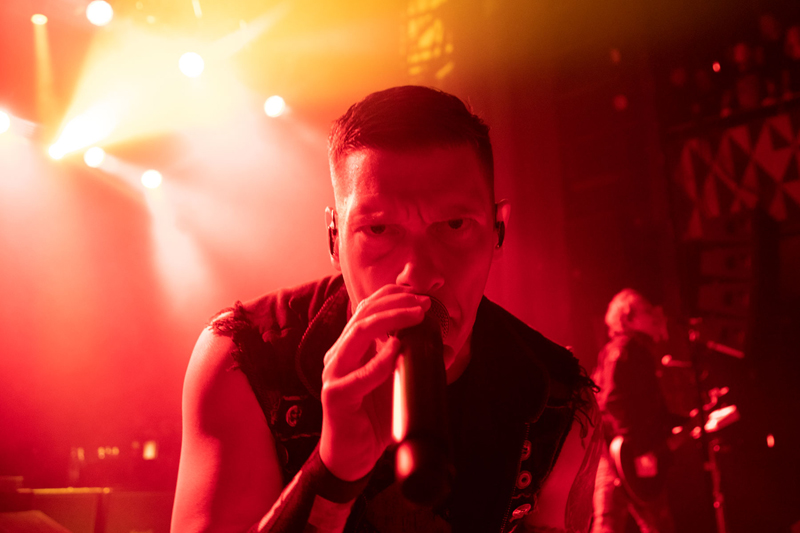 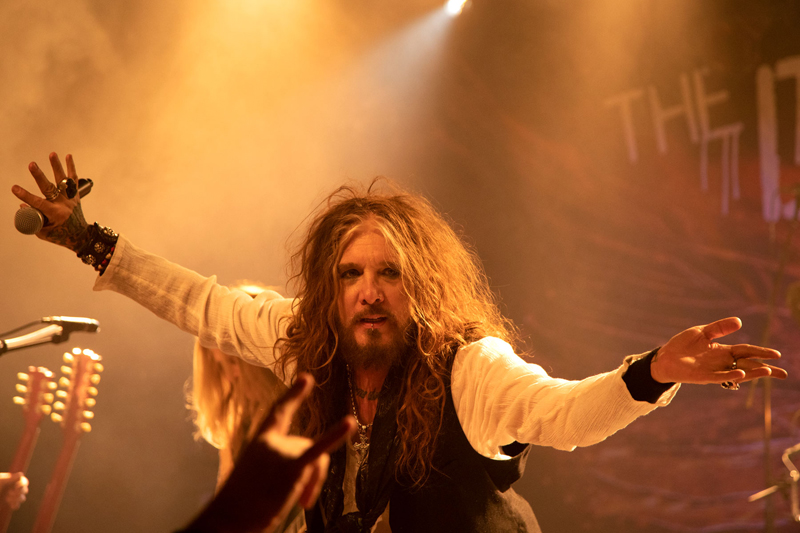 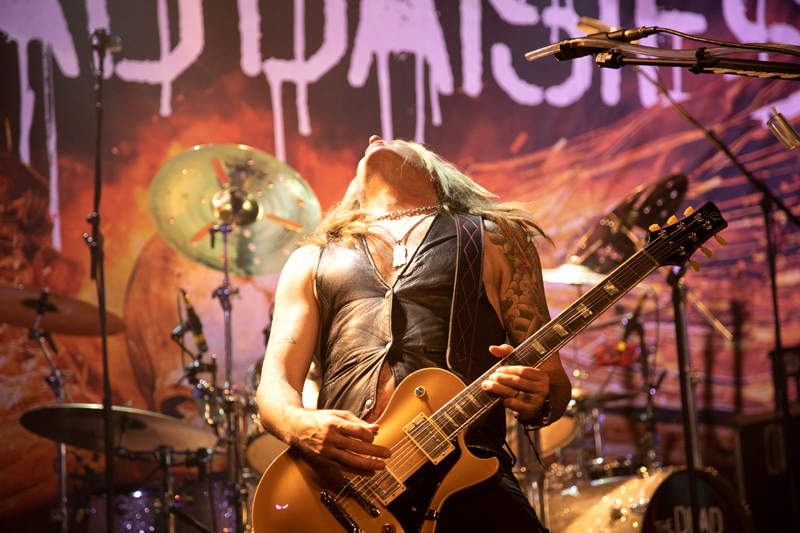 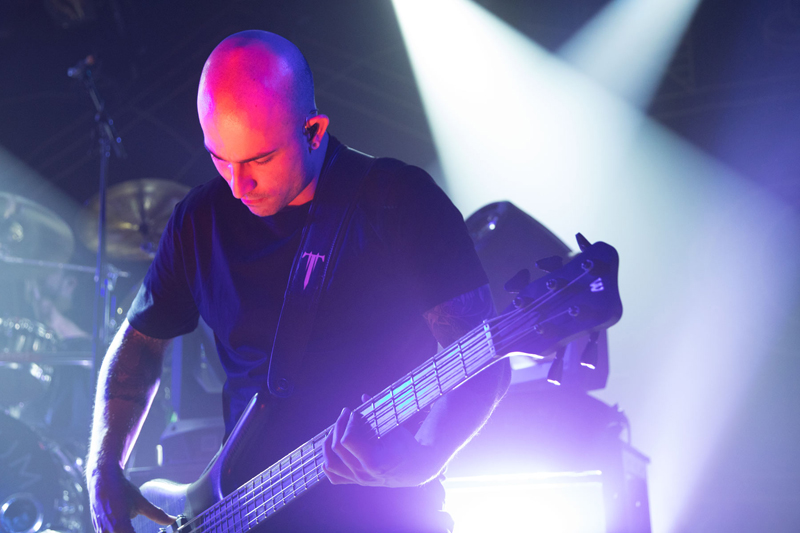 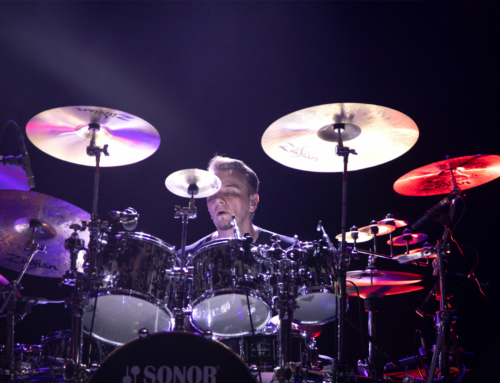 Diversity within the subject 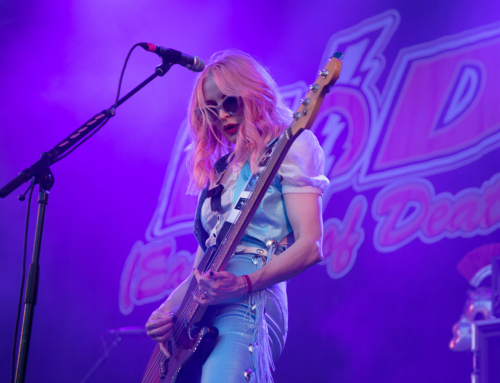 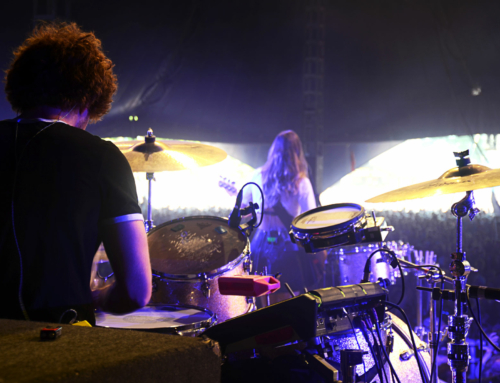 Passion for passion in music